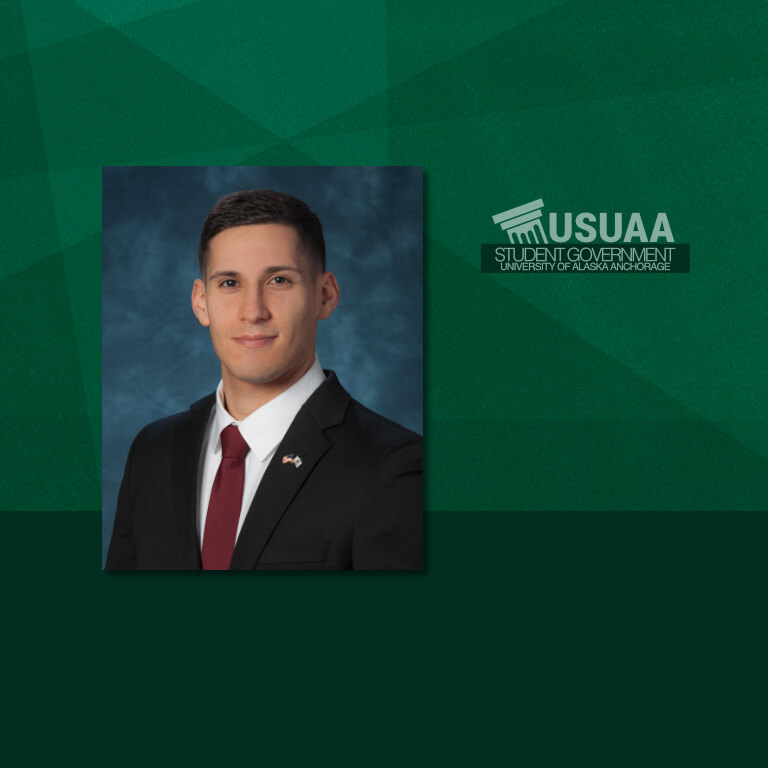 Aaron Barker Named as CBPP Delegate to Union of Students

First-year MBA student Aaron Barker has jumped into UAA feet first. Just weeks into his first semester, Barker has been named as a student delegate representing the College of Business and Public Policy (CBPP) on the Union of Students (USUAA).

Read: Aaron Barker Named as CBPP Delegate to Union of… 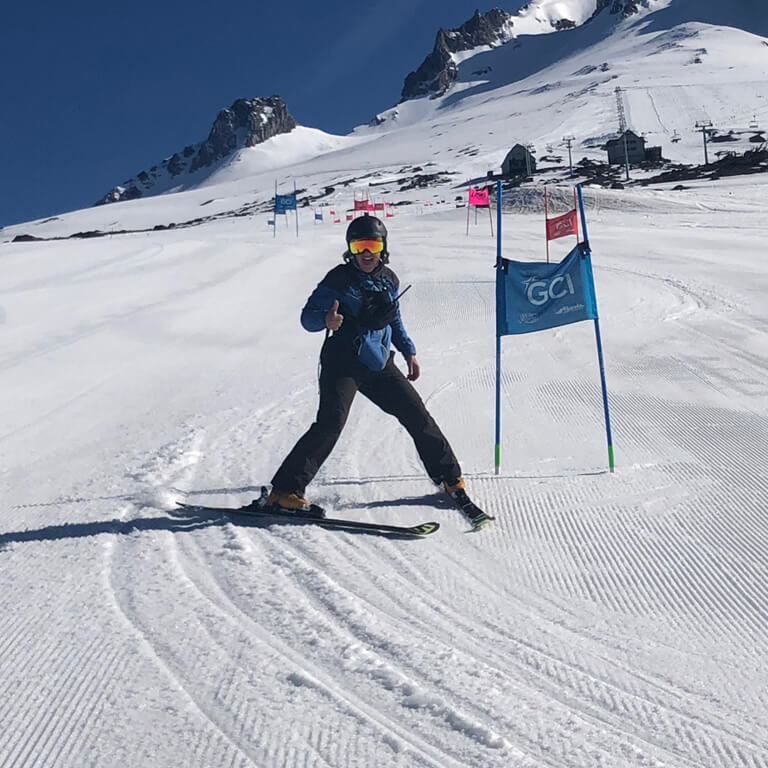 Jennifer Danza Keeps Her Eye on the Finish Line

Jennifer Danza always knew she wanted a college degree, but it kept taking a backseat to other endeavors: a life on the road as an international competitive alpine skier, moves between Italy, Canada and the U.S., raising two young children, and coaching 150 young athletes in Alyeska Ski Club’s competitive racing program.

Read: Jennifer Danza Keeps Her Eye on the Finish Line 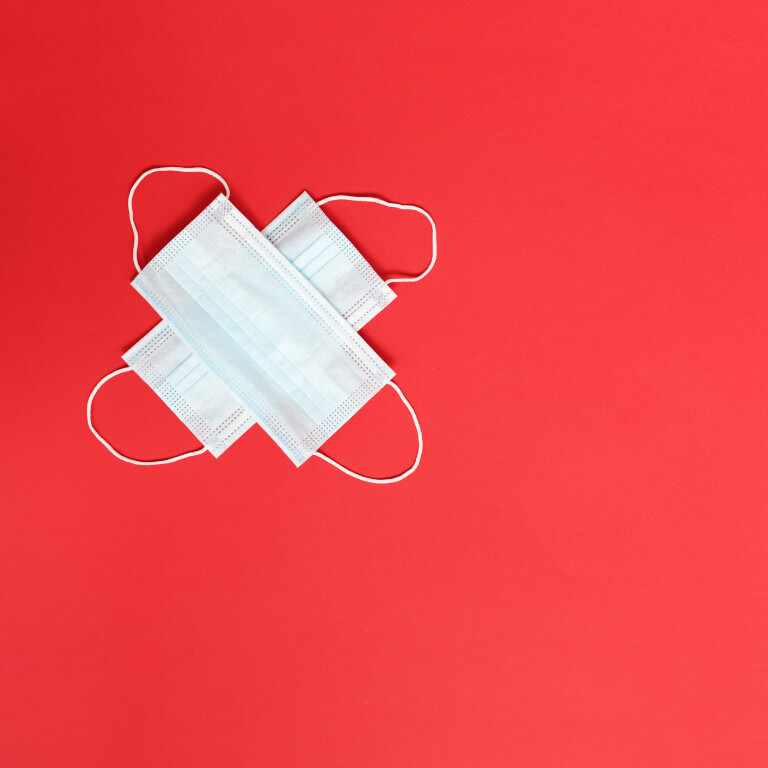 On Thursday, January 28 from 12-1 pm, CBPP professors Kevin Berry and Lance Howe will join other UAA faculty members in the first of a two-part series of lunchtime presentations about ongoing studies related to COVID-19. 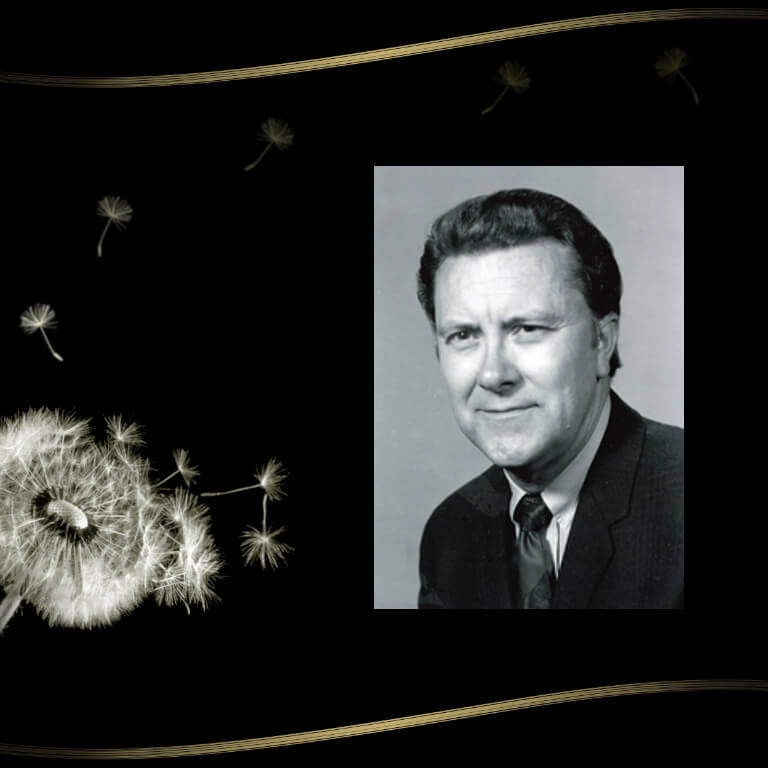 In 1973, Dr. Garth Jones and his wife Marie drove their Ford Pinto from New York City, where he had been working for the United Nations, to Anchorage. Jones had been living and working in the field of public policy and international development, with stints in Pakistan, Indonesia, and Taiwan. 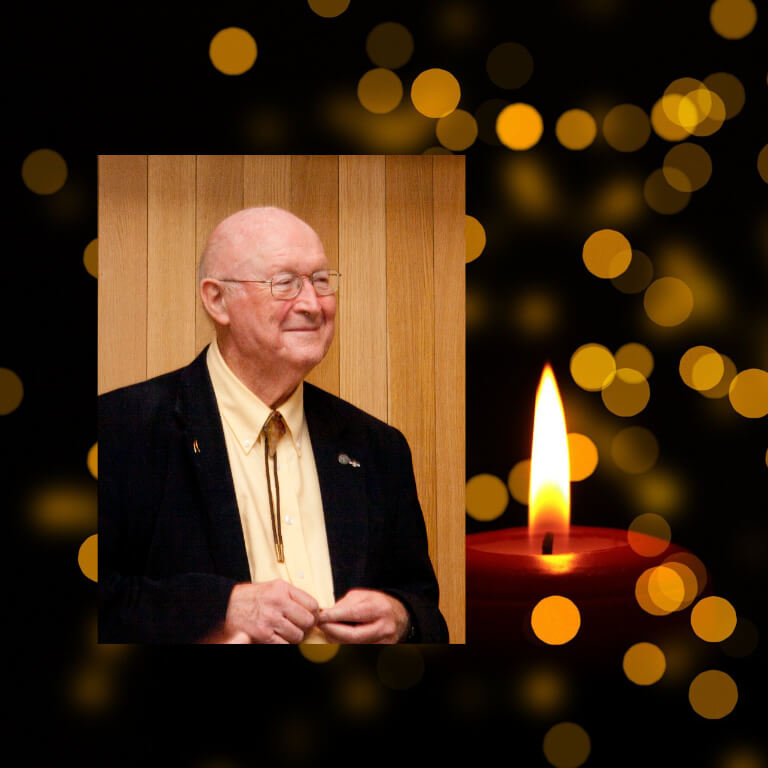