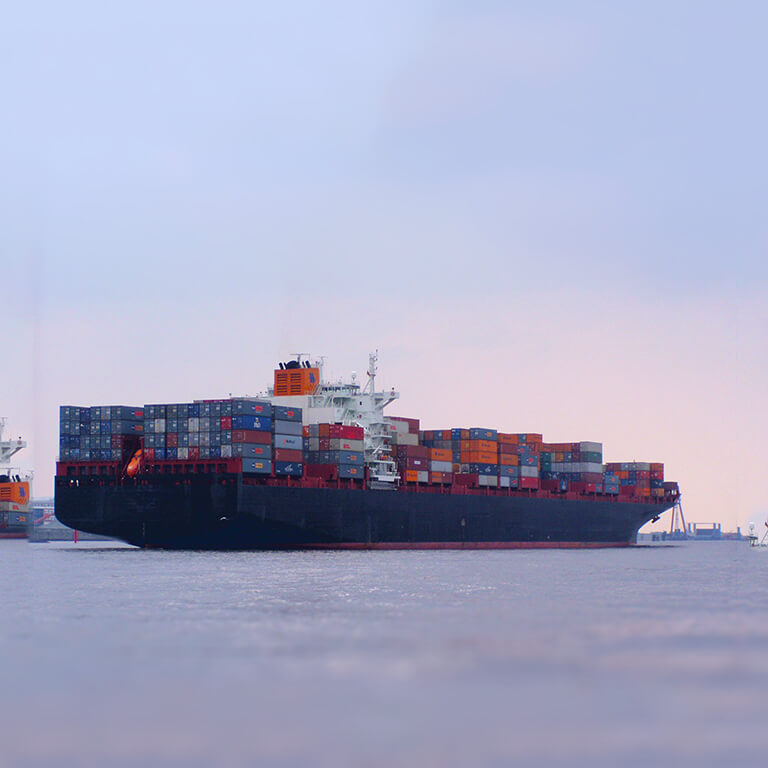 Transportation is a double-edged sword in international trade. It is necessary to facilitate trade but if it is too expensive for the consignor and/or the consignee to bear then the transaction will not take place. Tariffs are a blunt instrument and add to trade frictions between countries. 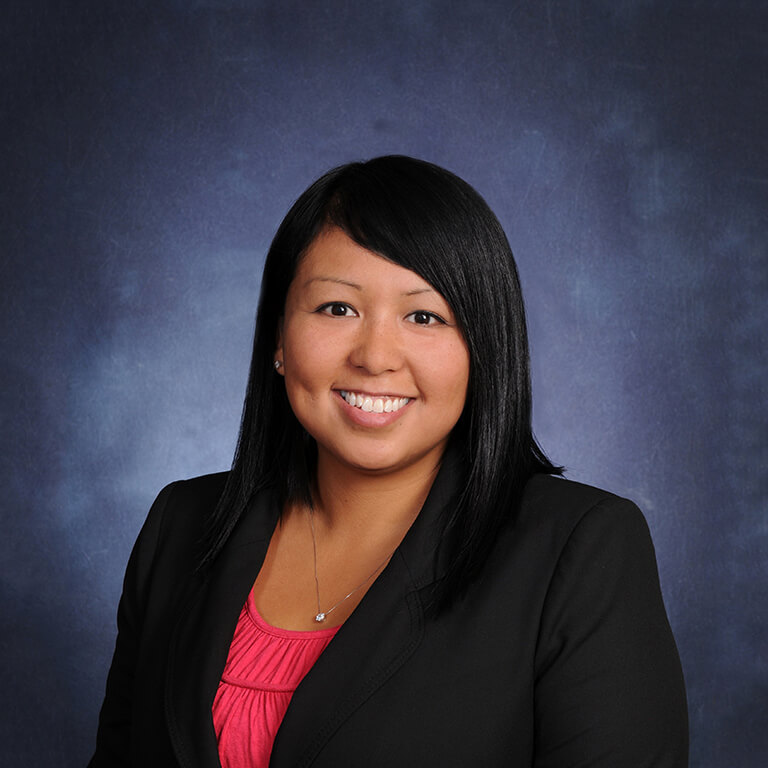 College of Business and Public Policy (CBPP) alumna, Vanessa Norman, was one of three named a recipient of a University of Alaska Anchorage (UAA) 2019 Alumni of Distinction award. 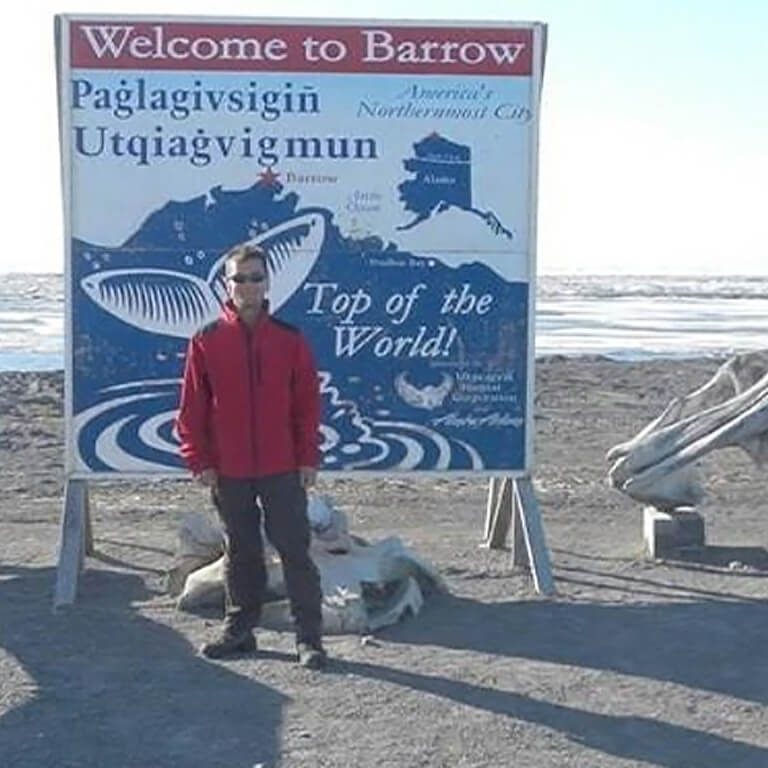 In working on student success, we tend to focus on what we do in class, in office hours, or in extracurricular activities involving students. We tend to forget that there is much more we do not know about students, especially those who might be quieter, less regular in attending class, or from a culture with which we are not very familiar. 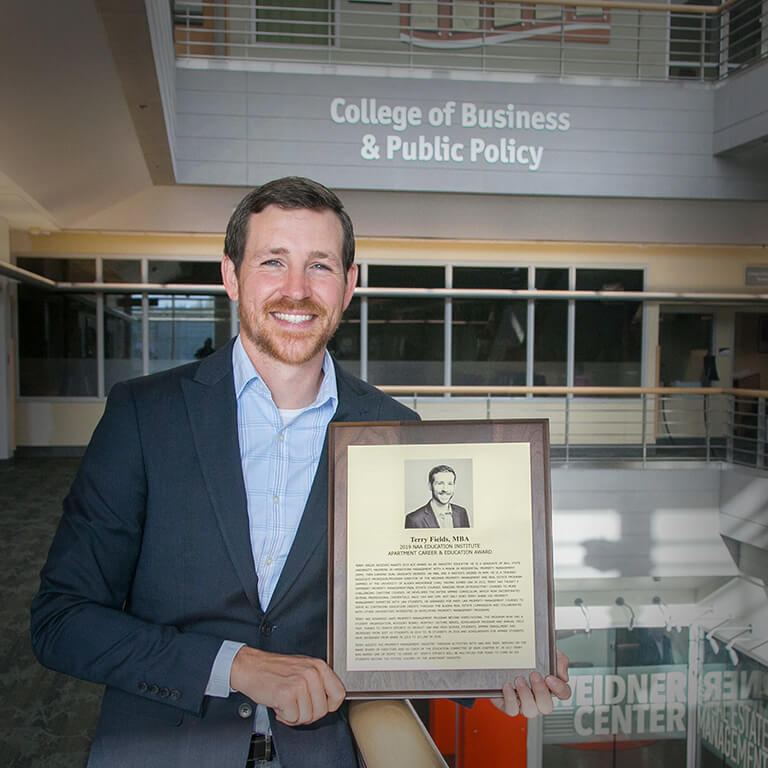 We are proud to report that Professor Terry Fields was named the NAAEI Apartment Career & Education (ACE) Educator Award winner for his work and successes in building the Weidner Property Management and Real Estate program (WPMRE) at the College of Business and Public Policy (CBPP) at the University of Alaska Anchorage! 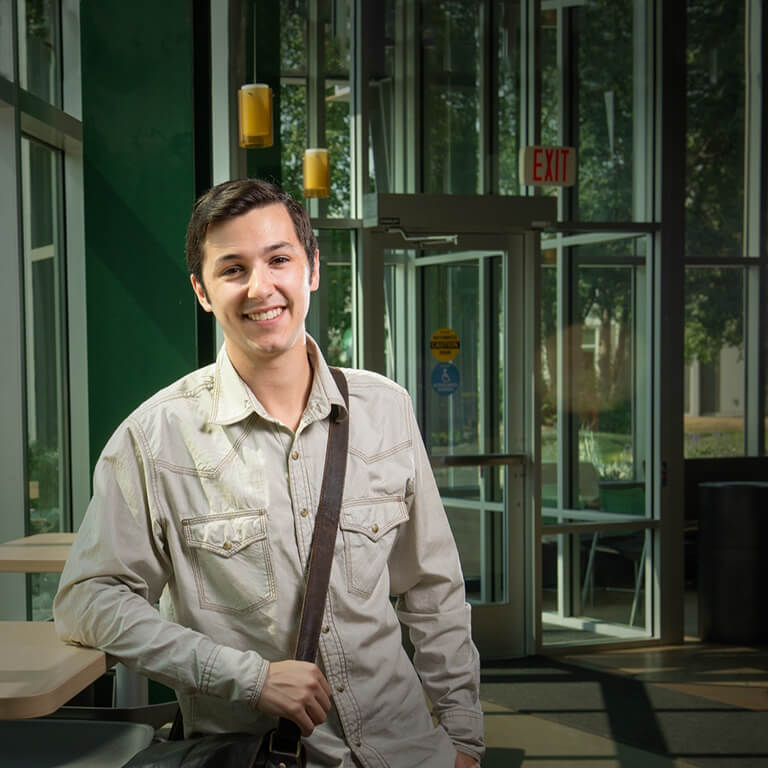 “I came here expecting to leave fairly soon, but found out UAA has a killer economics program,” said Longuevan. UAA has one of the top economic labs in the world. “I fell in love with the economics department and all of the faculty who have been great mentors to me.”