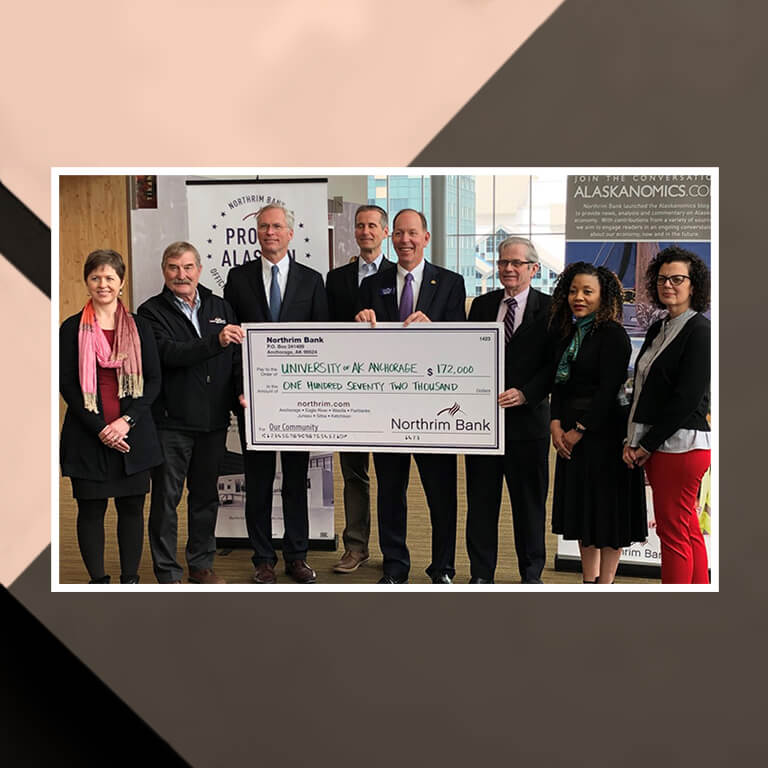 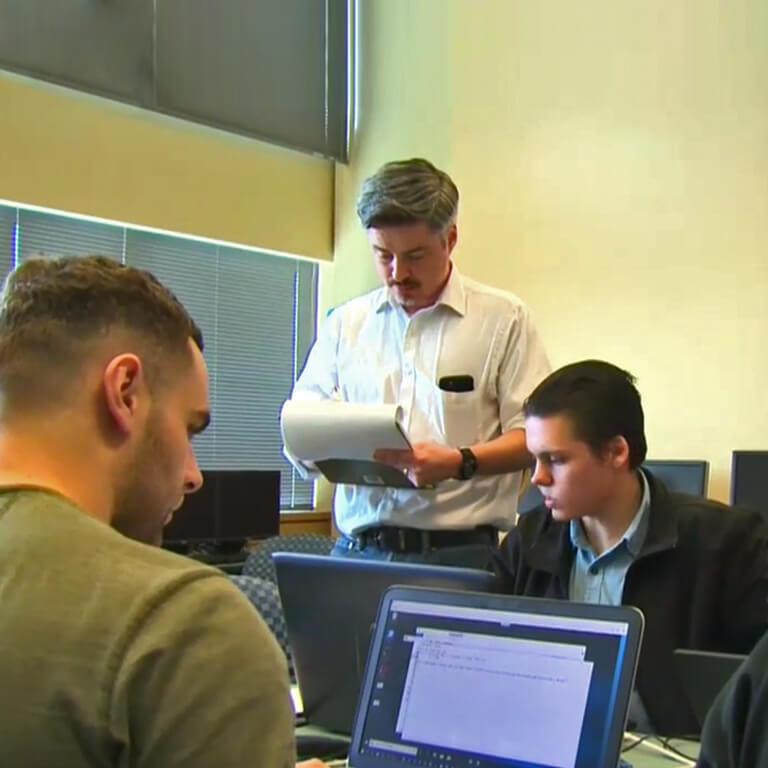 Eight members of the UAA Cybersecurity Team are preparing their defenses against a team of elite hackers at the National Collegiate Cyber Defense Competition in Orlando, FL. 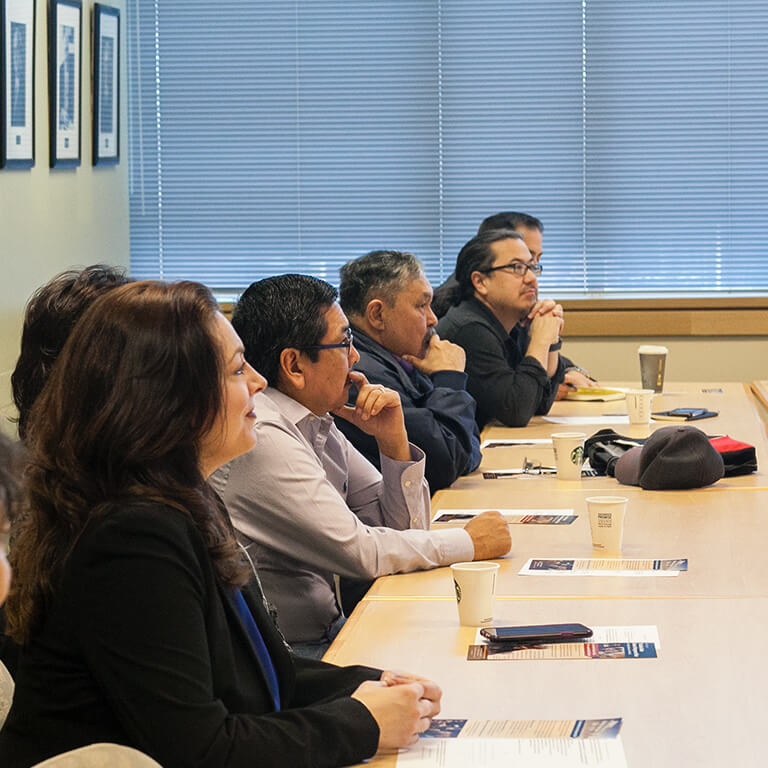 History Made: Inside the Boardroom

On April 5, 2019 history was made at the University of Alaska Anchorage College of Business and Public Policy when 10 of the 12 Alaska Native regional chairs attended BA A403 Inside the Boardroom of an Alaska Native Organization. To our knowledge, this is the first time 10 of the 12 regions were represented in this manner and we were honored to have them as our guests.

Read: History Made: Inside the Boardroom 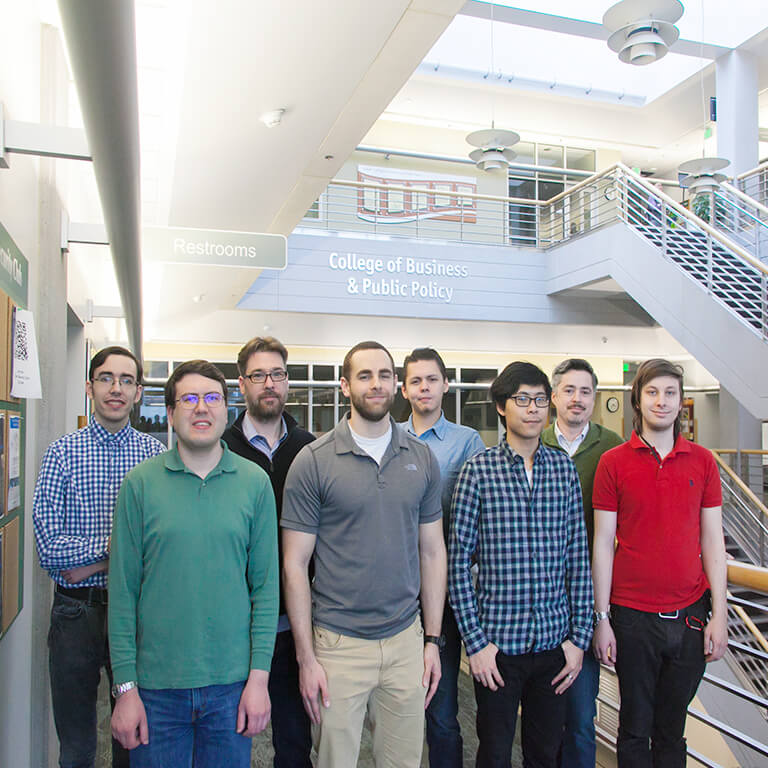 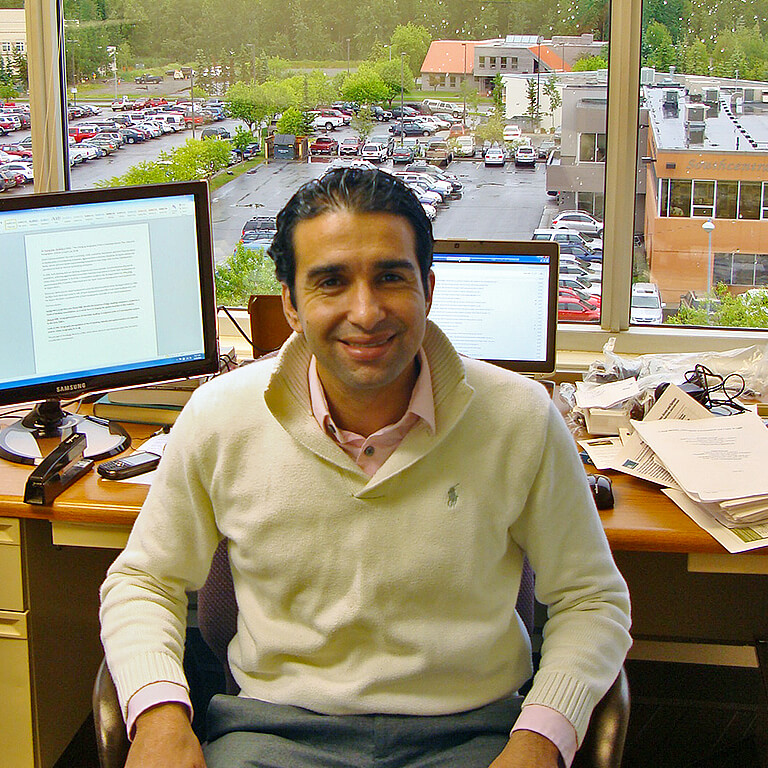