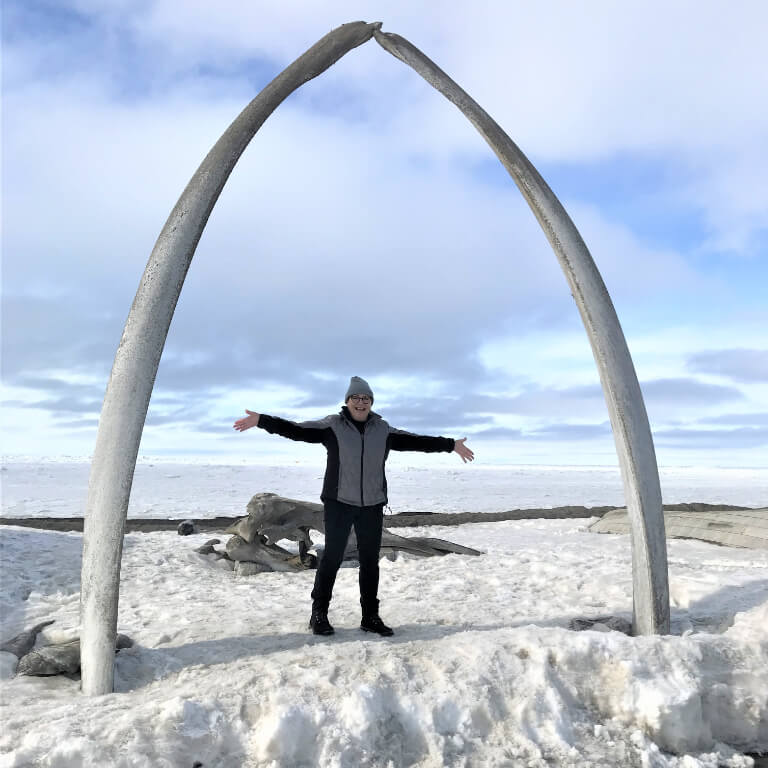 Dr. Diane Hirshberg has been named Vice-President Academic of the University of the Arctic (UArctic), a collaborative network of universities, colleges, and other organizations committed to higher education and research in the North. In this role Hirshberg plans to highlight some of UArctic’s exceptional academic programming, identify best practices for offering academic opportunities and increase those offerings. 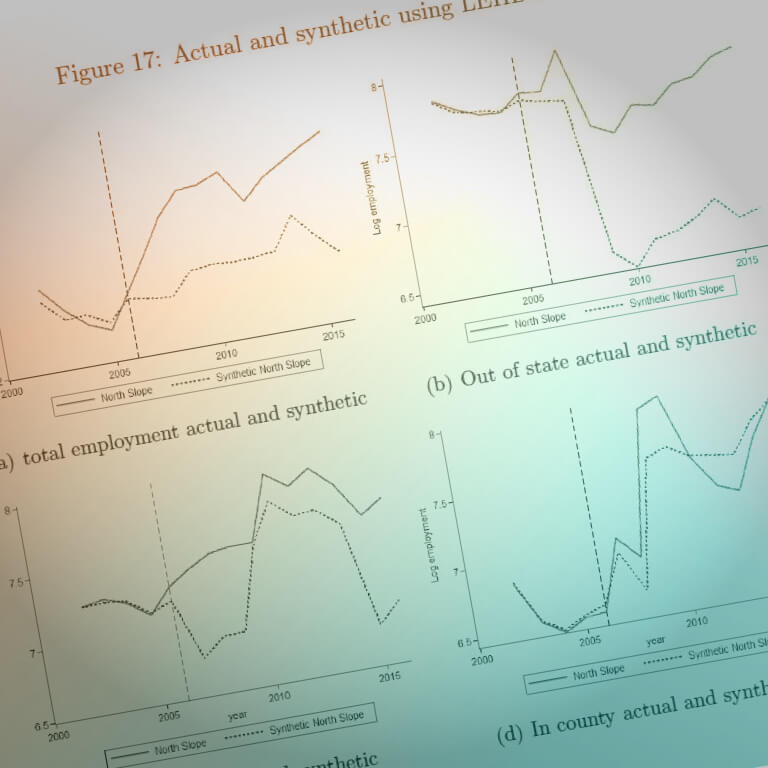 Mouhcine Guettabi and Alex James, both professors in the College of Business and Public Policy’s Department of Economics, collaborated on “Who benefits from an Oil Boom? Evidence from a Unique Alaska Data Set,” which appears in the November issue of Resource and Energy Economics. 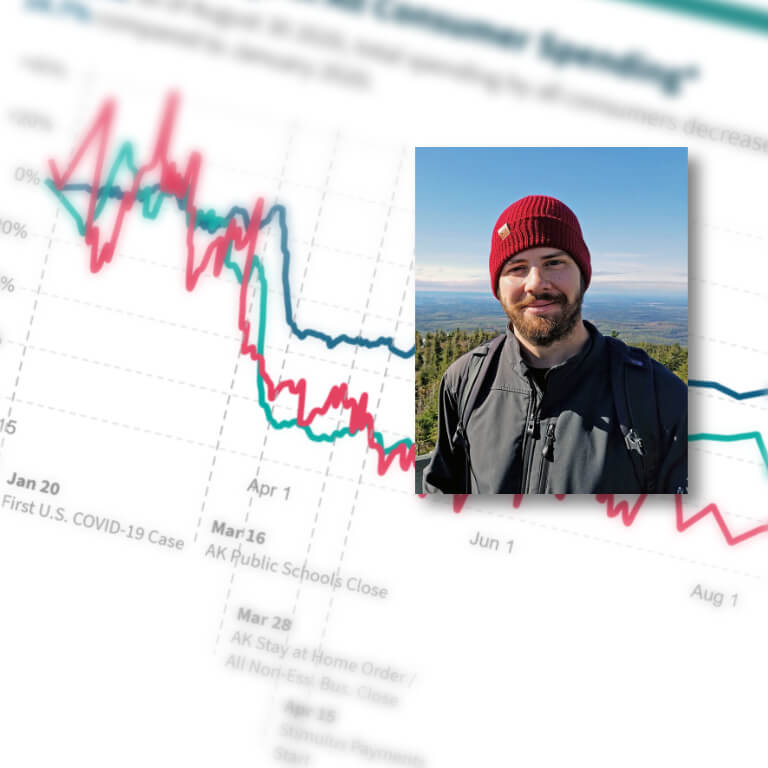 Prof. Kevin Berry testified to a joint meeting of the Alaska Legislature’s House State Affairs and House Health & Human Services Committees on Sept 9. Prof. Berry spoke about the state of the COVID-19 pandemic and its impact on the Alaskan and national economies. 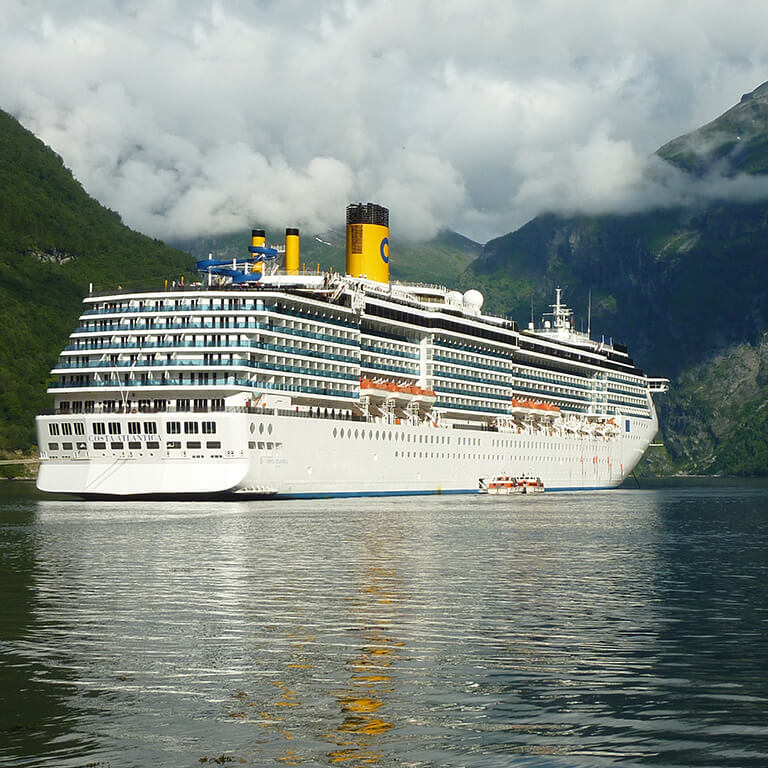 As a result of government warnings and general fears, tourism and travel are expected to plunge in the coming weeks and months, particularly on cruise ships, which have begun temporarily suspending operations. And that'll be true regardless of whether COVID-19 eventually spreads to Alaska. 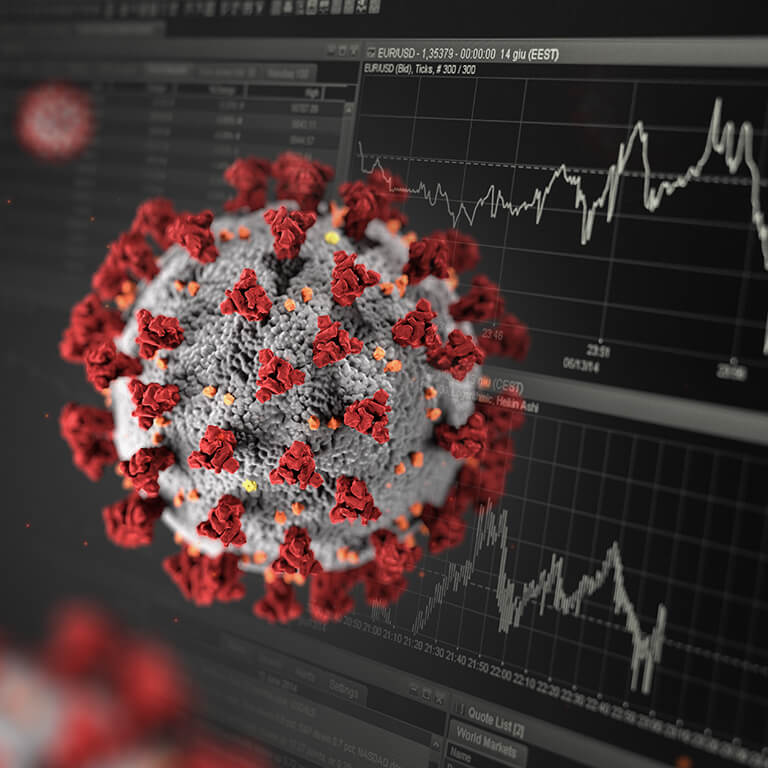 As the coronavirus continued to upend the global economy Monday in ways that threaten the stability of Alaska’s budget, the Permanent Fund and the tourism industry, Gov. Mike Dunleavy called a news conference to soothe Alaskans’ anxiety.