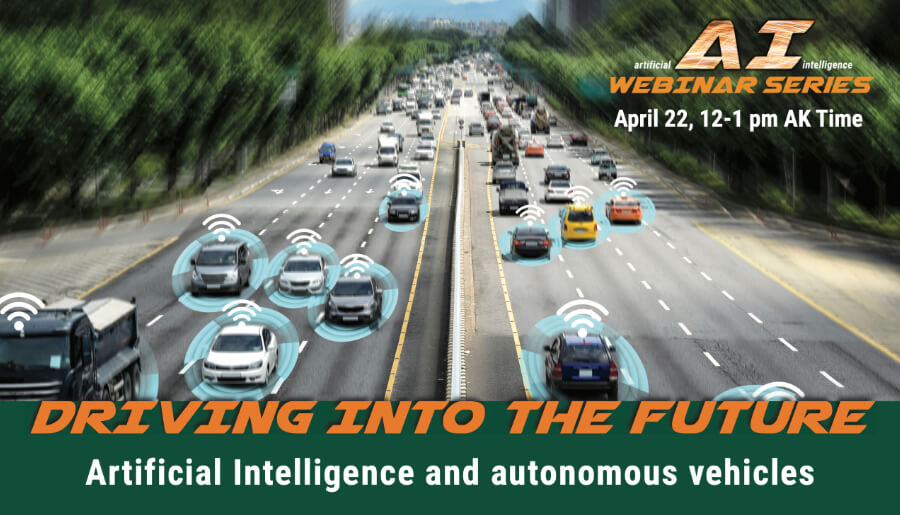 Driving Into the Future: April 22 Webinar to Focus on Autonomous Vehicles

The final installment of CBPP’s special webinar series on Artificial Intelligence (AI) will be Thursday, April 22 from 12-1 pm, and will focus on the development of autonomous vehicles.

Participants will learn about 2004’s pivotal breakthrough for autonomous cars, when the Defense Advanced Research Projects Agency created the DARPA Grand Challenge under the direction of our guest speaker Dr. Tony Tether. The autonomous vehicle competition turbocharged development, using advances in AI, mobile computing, sensors, computer vision, and LIDAR. In his presentation “What was behind the creation of SIRI and Autonomous Cars?”, Dr. Tether will describe the DARPA Grand Challenge. He will also discuss the technology behind SIRI, which led to Alexa and Google Assistant. That critical functionality showed that a computer could gather online information, allowing autonomous vehicles to predict the road and traffic ahead.

By 2019, many car and technology companies had implemented autonomous car programs, and Google’s Waymo launched the world’s first commercial self-driving car service. Guest speaker Nick Armstrong Crews, Senior Software Engineer at Waymo and UAA alum, will present a current look at autonomous vehicles in "Self-driving cars are here... and they're awesome!" He will provide many examples “why these are perhaps humanity's most capable and complex embodied artificial minds to date, and how these clever, plucky little robots can save lives and transform cities.”

The organizer of the webinar series on AI is Dr. Helena S Wisniewski, Professor of Entrepreneurship and Chair of the Management, Marketing, Logistics and Business Analytics Department in the College of Business and Public Policy. “It has been a wild ride over the last two decades from the DARPA Grand Challenge to Waymo,” said Wisniewski. “It has created a new industry with multiple competitors racing to make autonomous cars a reality. And it’s all enabled by taking advantage of the convergence of multiple technology advances with driven innovators leading the charge. This is a fitting finale to our series to link these pivotal events together and have AI drive us into the future.” 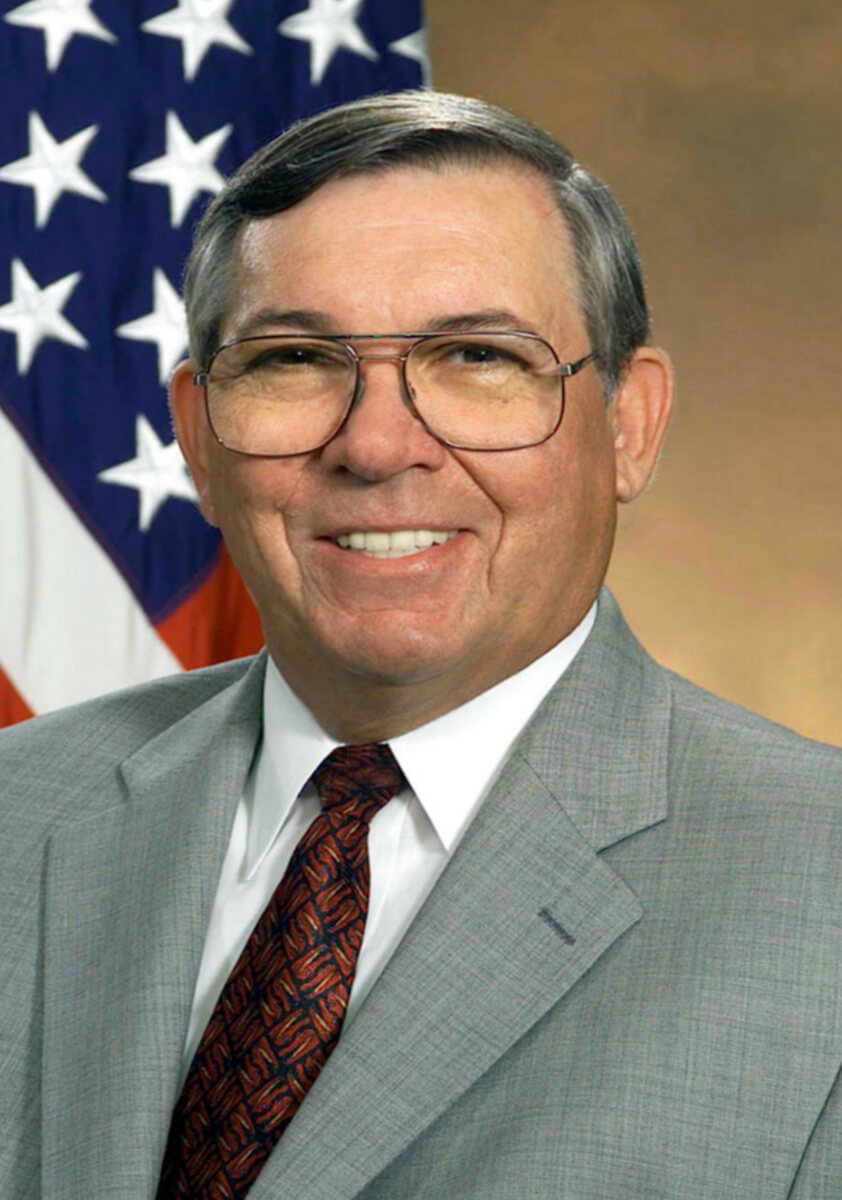 Dr. Anthony J. Tether served as the Director of the Defense Advanced Research Projects Agency (DARPA) from 2001 to 2009, where he was responsible for managing breakthrough technologies and capabilities for high-payoff, innovative R&D to benefit national security. As Director he created and initiated the DARPA Grand Challenge to accelerate the development of autonomous vehicles.

His executive experience includes founder, CEO and President of The Sequoia Group, CEO for Dynamics Technology Inc., and Vice President at SAIC, and Ford Aerospace Corp. He was also the Director, National Intelligence in the Office of the Secretary of Defense, and served on the Army, Navy and Defense Science Boards, and the Office of National Drug Control Policy R & D Committee. 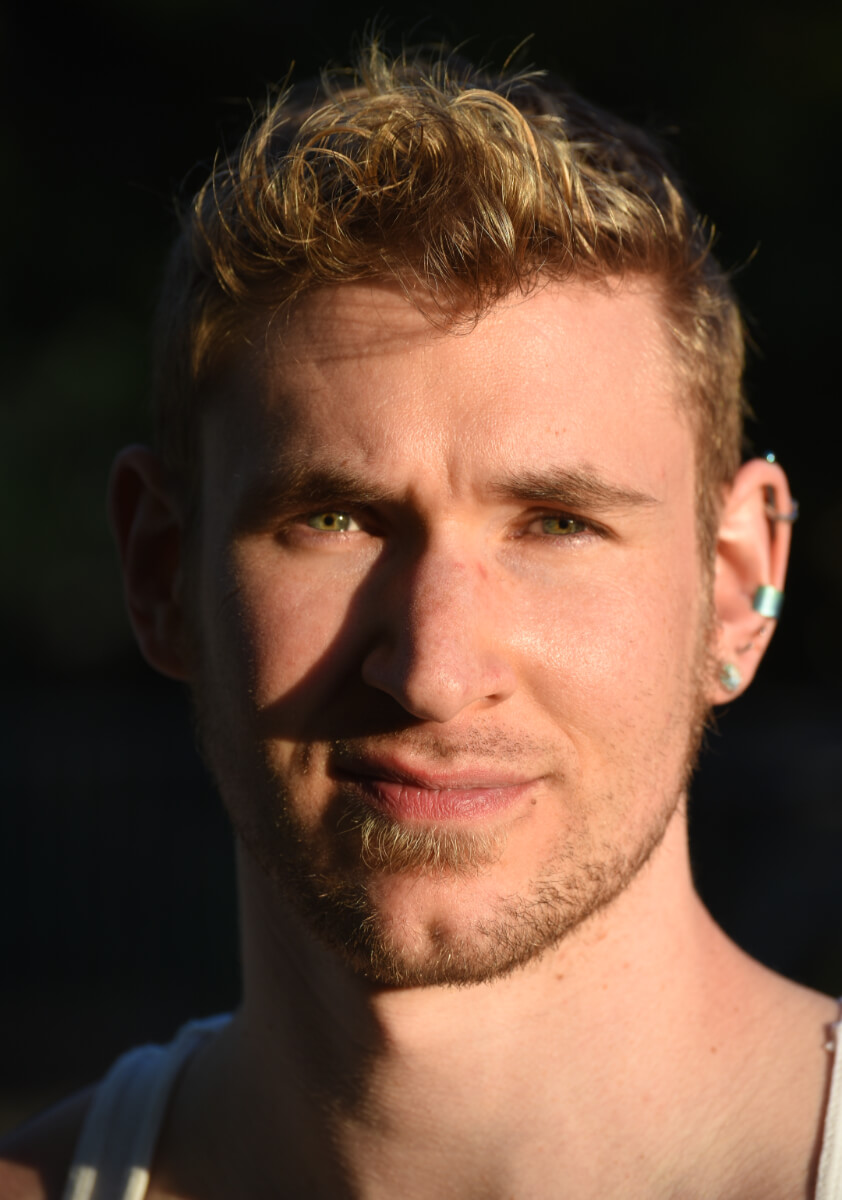 Nick Armstrong Crews is a career roboticist building self-driving cars to eradicate death caused by auto accidents. Born in Nome and raised in Fairbanks, he studied math and computer science at UAA, leading to doctoral studies in robotics at Carnegie Mellon. He has worked on AI for Mars rovers at NASA Ames, drone vision at MIT Lincoln Laboratory, hand-held 3D cameras at Heuristic Labs (a start-up he founded), and mobile machine learning at Google. He is currently working on deep learning for perception for self-driving cars at Waymo. He has over 20 patents, dozens of academic publications, and one cat.