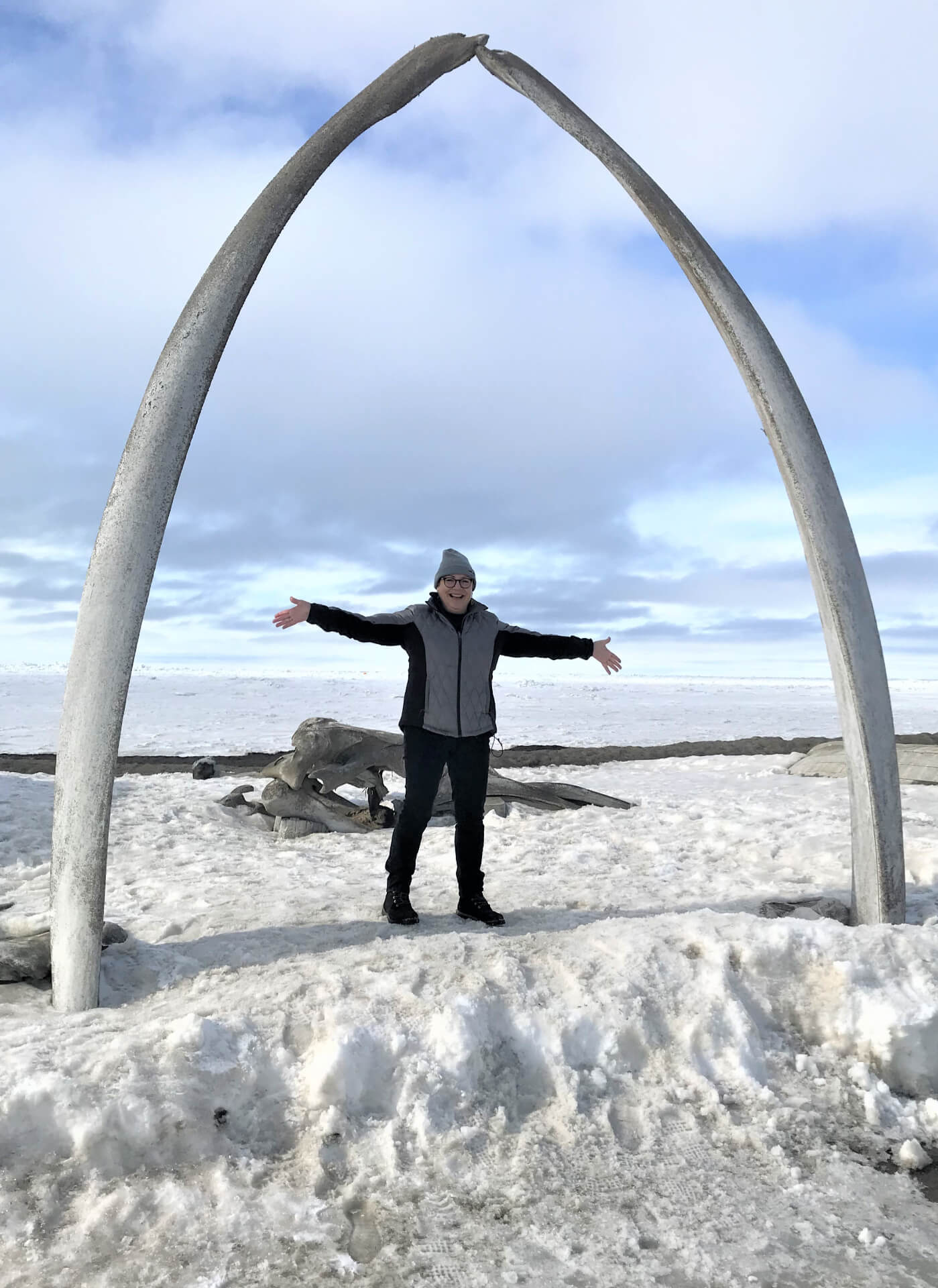 Dr. Diane Hirshberg has been named Vice-President Academic of the University of the Arctic (UArctic), a collaborative network of universities, colleges, and other organizations committed to higher education and research in the North. In this role Hirshberg plans to highlight some of UArctic’s exceptional academic programming, identify best practices for offering academic opportunities and increase those offerings.

Hirshberg is Professor of Education Policy at UAA’s Institute of Social and Economic Research (ISER), where she has researched indigenous education, circumpolar education issues, and the role of education in sustainable development for more than 17 years.

She also teaches in the College’s Master of Public Policy Program. Her upcoming course on Arctic Policy will provide an opportunity to test out a pilot program UArctic is implementing to encourage virtual student exchange programs. For years UArctic’s north2north program has facilitated exchange programs for researchers and students. The new pilot program will take advantage of the shift to online delivery that all member organizations have made due to the COVID-19 pandemic. “E-learning and distance education offer many opportunities to students in the Arctic regardless of global crises,” wrote Hirshberg and co-author Paul Wasko in UArctic’s Shared Voices publication. “Now is the time to learn from the problems, failures and successes we have seen in working online, and put ourselves on the road to strengthening online learning into the future.”

Leading these kinds of initiatives as UArctic’s Vice-President Academic is a natural culmination of Hirshberg’s long involvement in collaboration with other Northern institutions. Hirshberg became involved with UArctic when representing UAA at international conferences and UArctic Rectors meetings, where she became the University of Alaska representative to the UArctic Research Analytics Task Force, helping to produce four publications on the status of Arctic research publications and funding. As an education policy researcher she became active in the UArctic Thematic Network on Teacher Education for Social Justice and Diversity, and co-edited “Including the North: A Comparative Study of the Policies on Inclusion and Equity in the Circumpolar North,” a 2019 publication of the network, which was an official product of Finland’s Arctic Council chairmanship.

Hirshberg also is finishing her second term on the Council for the International Arctic Social Sciences Association (IASSA), and was recently re-elected to a second term on the board of the Arctic Research Consortium of the United States (ARCUS).

The University of the Arctic (UArctic) was established in 2001 by the Arctic Council. It is a cooperative network of universities, colleges, and other organizations committed to higher education and research in the North. Members share resources, facilities, and expertise to build post-secondary education programs that are relevant and accessible to northern students. UArctic’s overall goal is to create a strong, sustainable circumpolar region by empowering northerners and northern communities through education and shared knowledge.