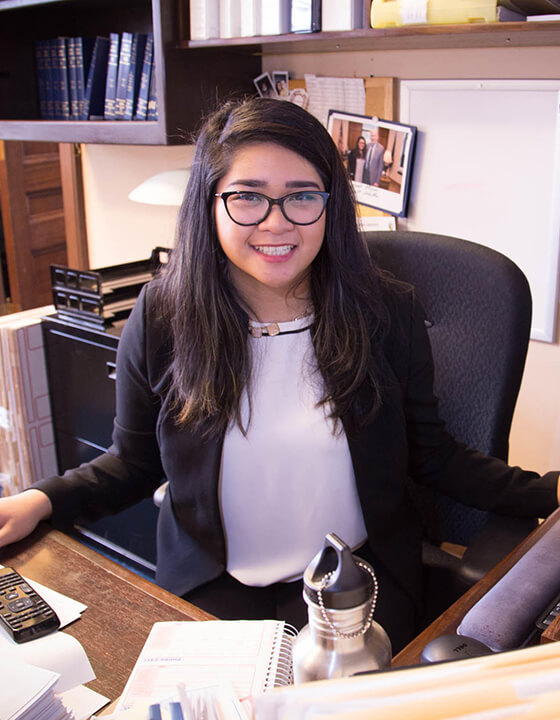 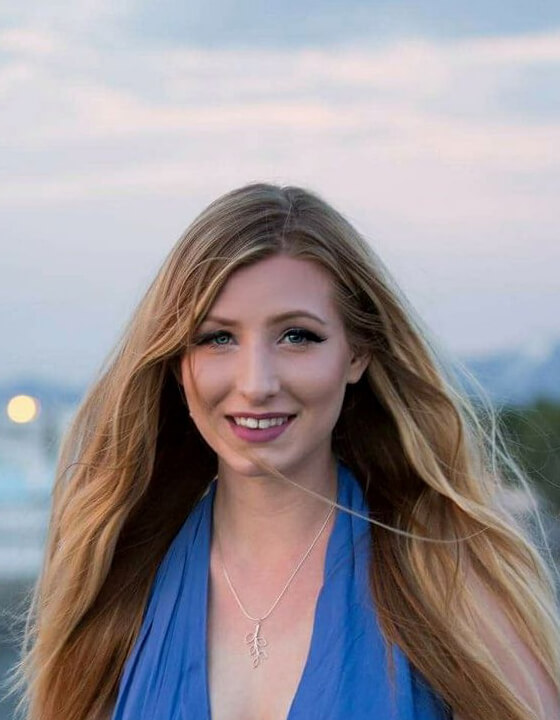 Alliana Salanguit and Johanna Richter have recently had the paper "The (Uneven) Spatial Distribution of the Bakken Oil Boom", authored with Professor Alexander James, published by the University of Wisconsin Press.

Alliana Salanguit is a senior majoring in Economics and will be graduating in December 2018. She currently works as Chief of Staff to Representative Guttenberg and is also one of the state's 12 Arctic Youth Ambassadors.

Johanna Richter holds a B.A. in Economics from the University of Alaska Anchorage and has recently joined the Cornell Speech and Debate Program as the head coach of the Worlds/British Parliamentary team.

The (Uneven) Spatial Distribution of the Bakken Oil Boom