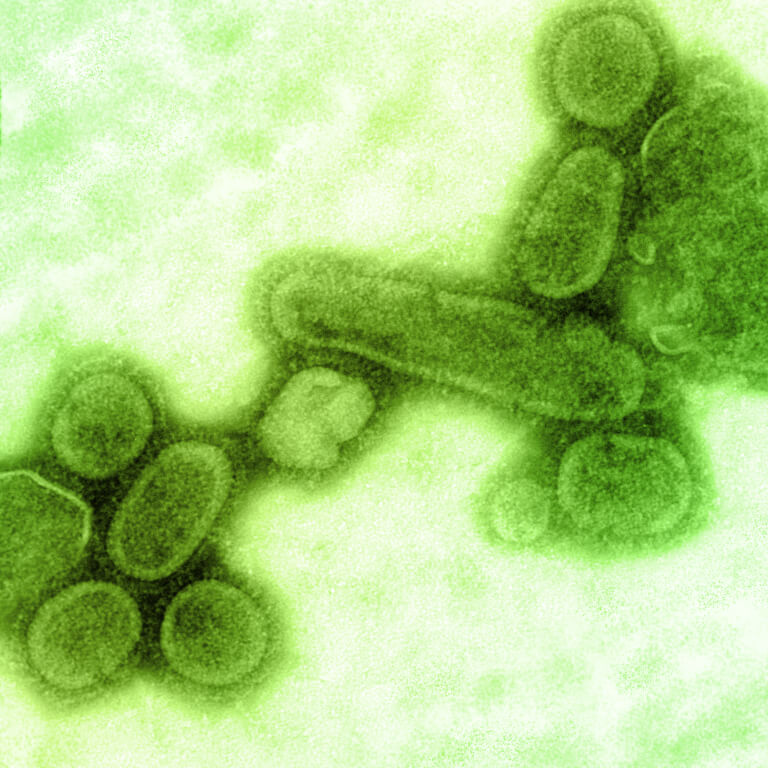 On a recent Talk of Alaska episode, ISER’s Dr. Kevin Berry was one of the guests that discussed pandemic preparedness and what has been learned from the 1918 outbreak of the Spanish flu which killed millions worldwide and devastated rural communities in Alaska. 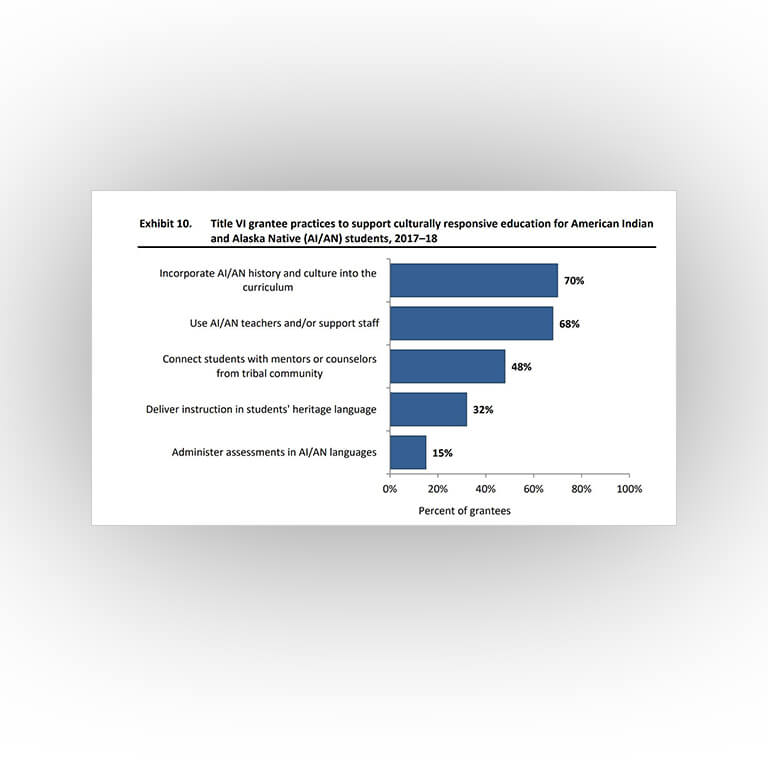 Dr. Diane Hirshberg is co-author of a just-released report on how districts and schools use Title VI Indian Education Formula Grants. 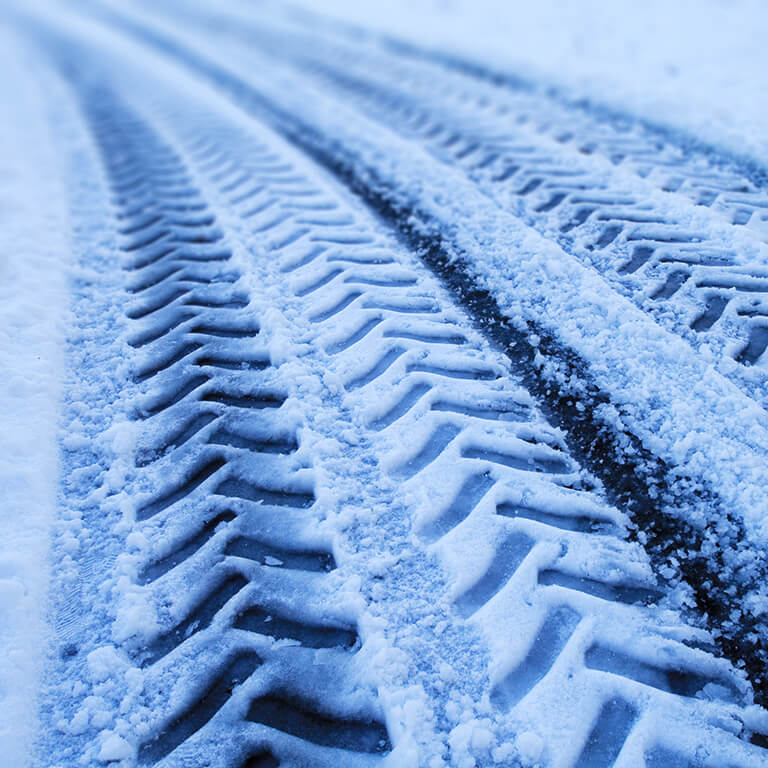 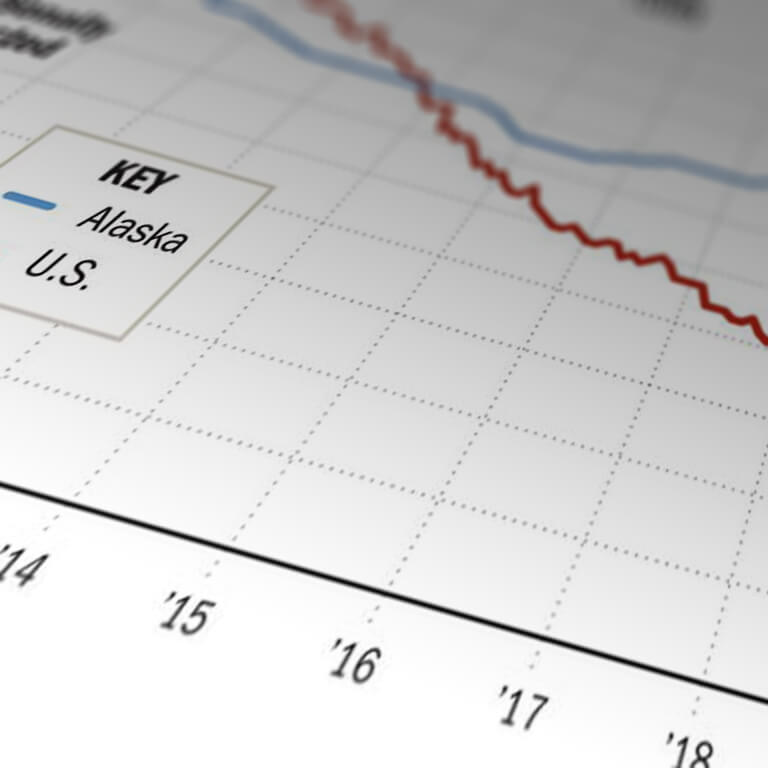 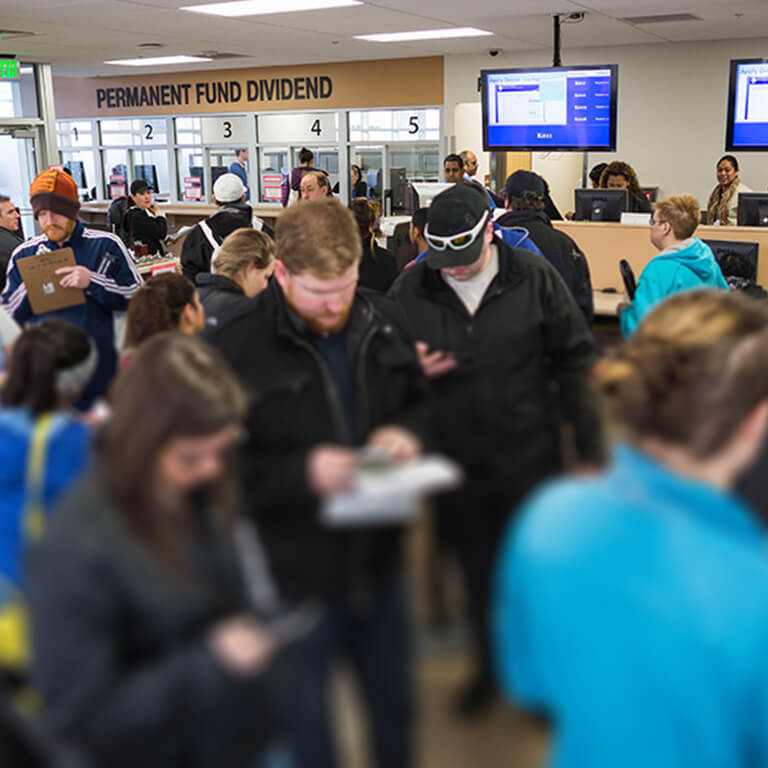