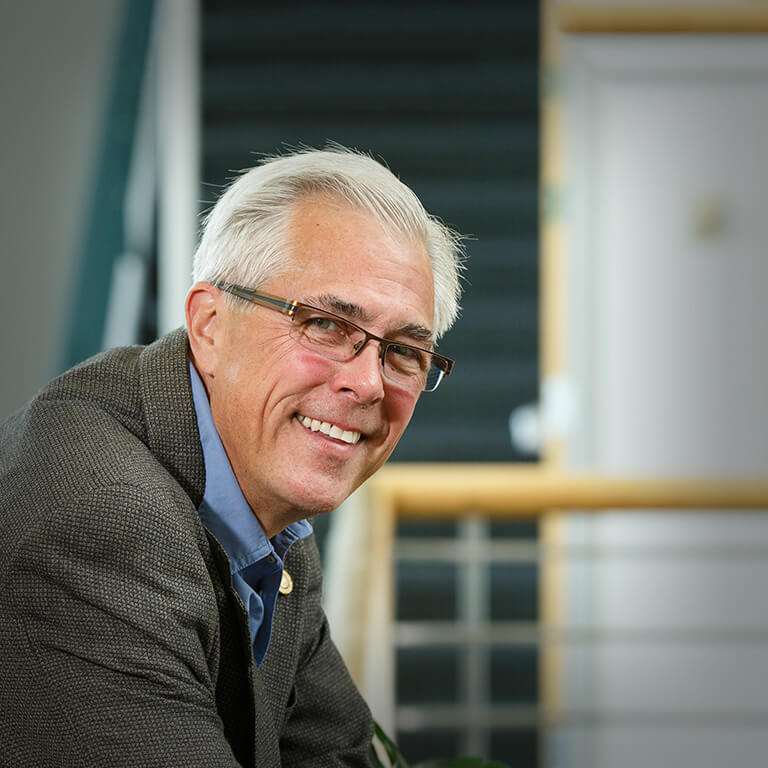 Professor Bob Poe will be presenting a talk entitled: "Rebuilding Power in Puerto Rico: Hurricane Maria, PREPA, and the Future of Puerto Rico" Tuesday, October 2 from 12:30 pm-2:00 pm at the UAA Campus Bookstore. Professor Poe has been working closely with the Puerto Rico Electric Power Authority since early last summer on developing recovery projects on Vieques, Puerto Rico to build a "hardened, smart grid" and a "hybrid energy solution" for the Islands of Vieques and Culebra, Puerto Rico. The effort has also included close work with the US Senate Energy Committee. These projects are in the final stages of approval and will be the first to be constructed on Puerto Rico. They are also intended to be the model for future projects across the main island of Puerto Rico. 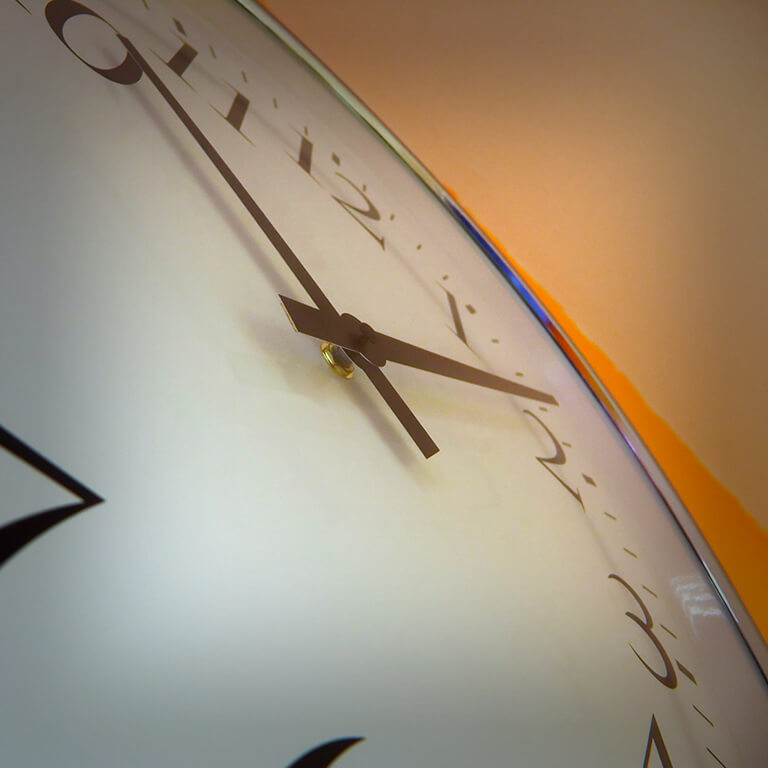 Maros Servatka, Professor of Economics at Macquarie Graduate School of Management in Sydney, Australia discusses his field experiment to test theoretical predictions regarding the effect of deadline length on task completion. The test involved a charitable task setting in which participants were invited to complete an online survey, with a donation going to charity if they do so. Participants were given either one week, one month or no deadline by which to respond. 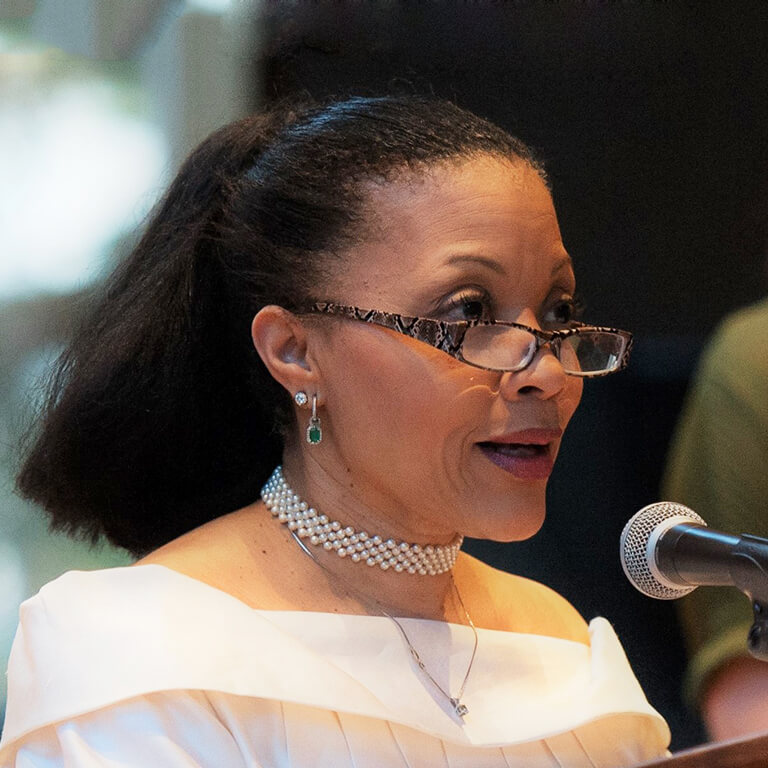 Professor Terry A. Nelson has been awarded the 2018 Chancellor's Award for Excellence in Promoting Student Achievement with the College of Business & Public Policy Tom Case Leadership Fellows Program. This award demonstrates exceptional commitment and effort that provides significant value and merit for a group of students. 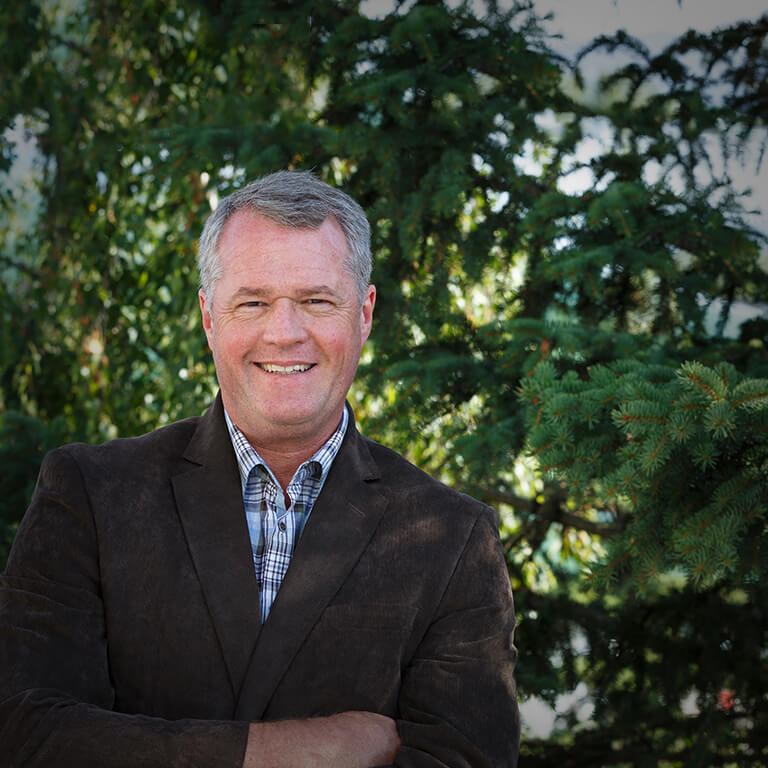 The article "Doing this one thing could make you a better investor — and it’s free" recently published by MarketWatch highlights the study “DEEP Sleep: The Impact of Sleep on Financial Risk Taking.” The study was conducted by professor of finance John Nofsinger, and Corey Shank, an assistant professor of finance at Georgia’s Dalton State College . 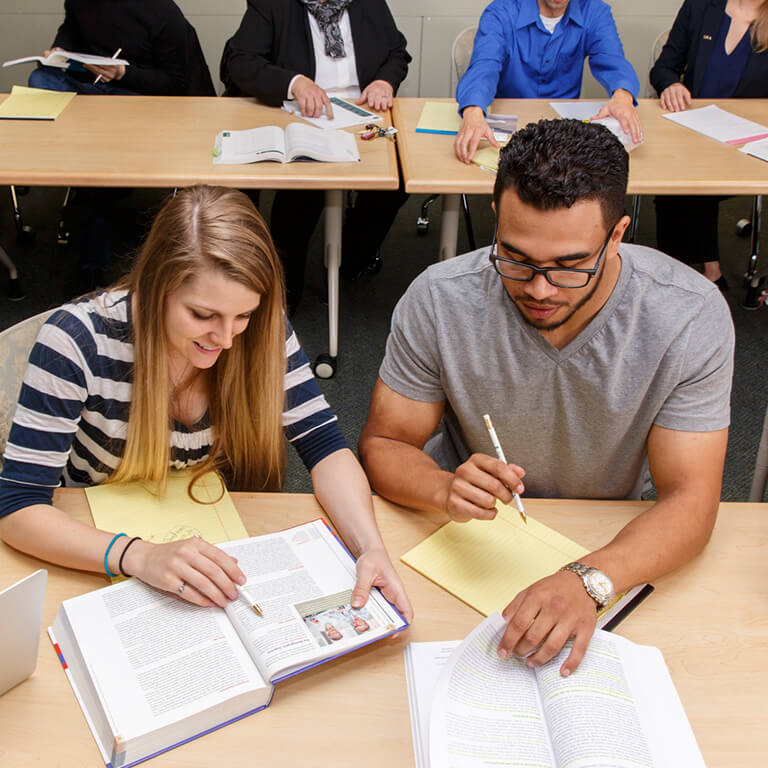 Join the Dean's Student Advisory Board!

As the College of Business and Public Policy continually strives to engage students with our programs, services, and community partners, the student advisory board will provide ideas and feedback to the Dean regarding multiple facets of the College’s operations, including program and curriculum offerings, technology, policies, career-related options and decisions, and outreach.